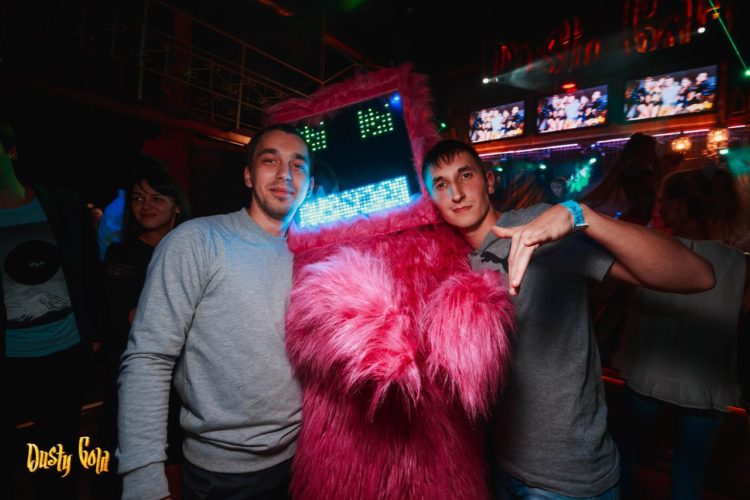 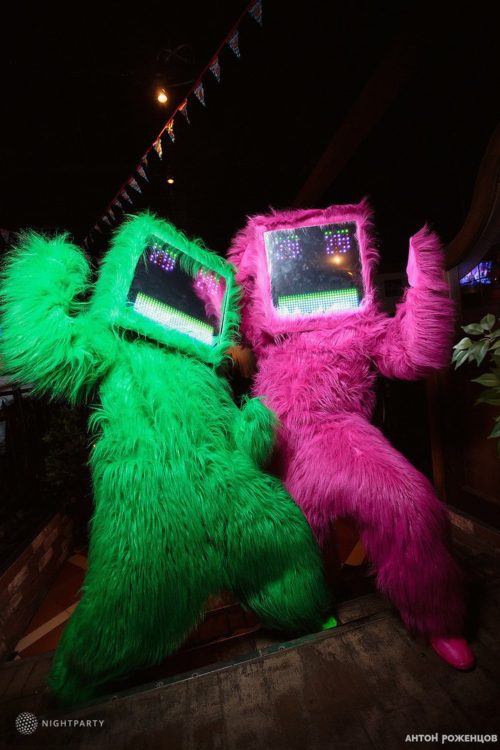 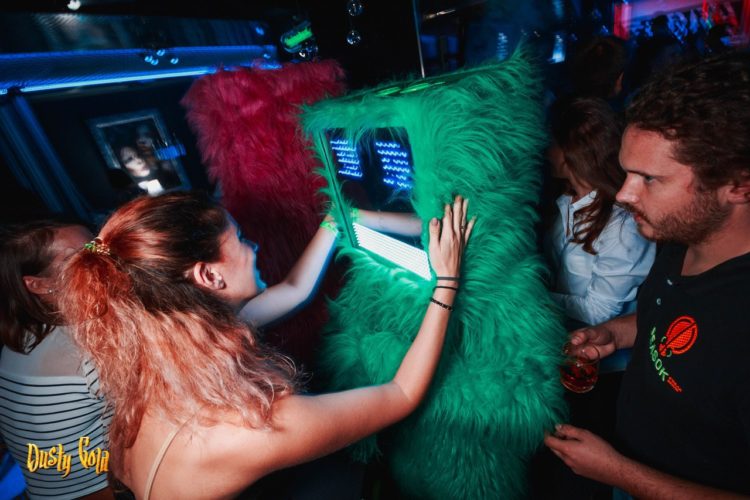 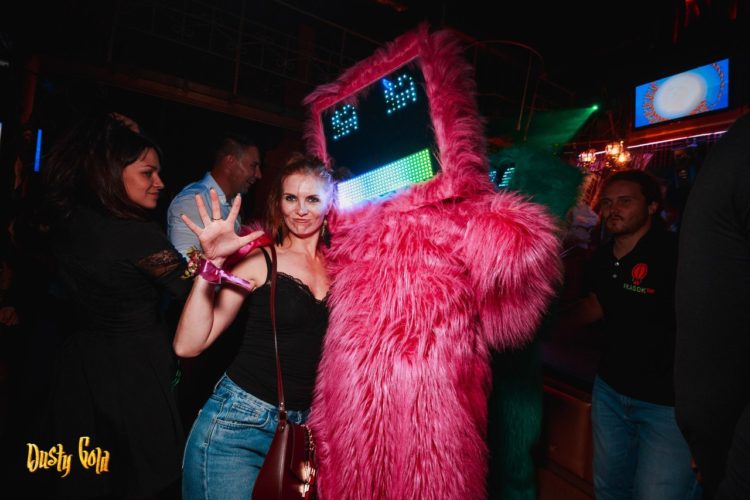 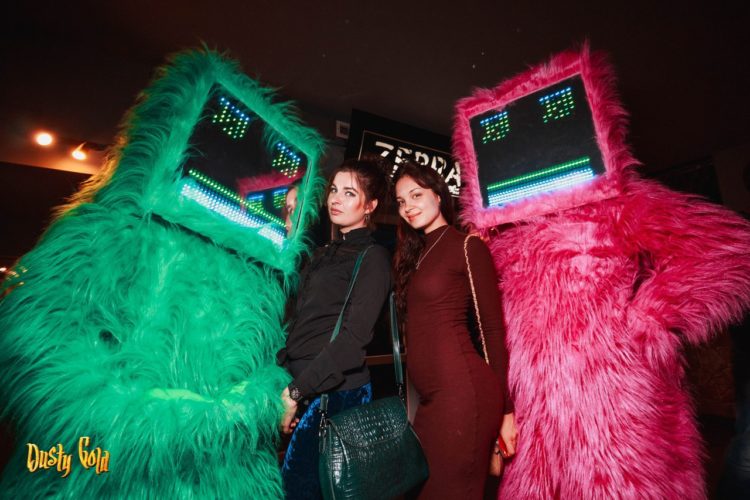 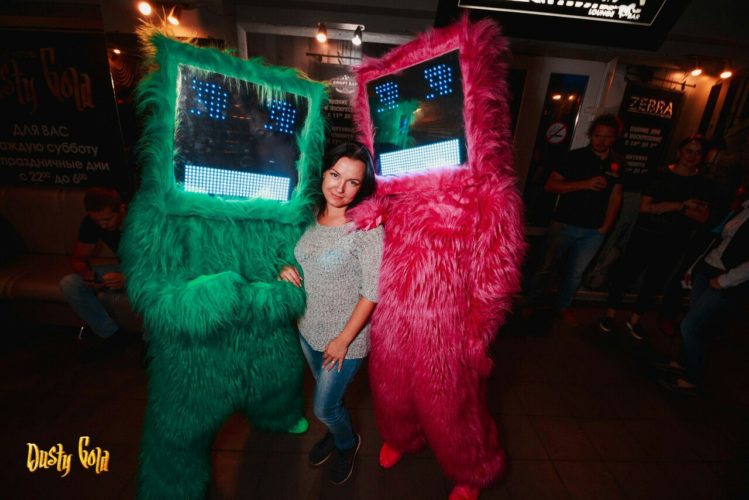 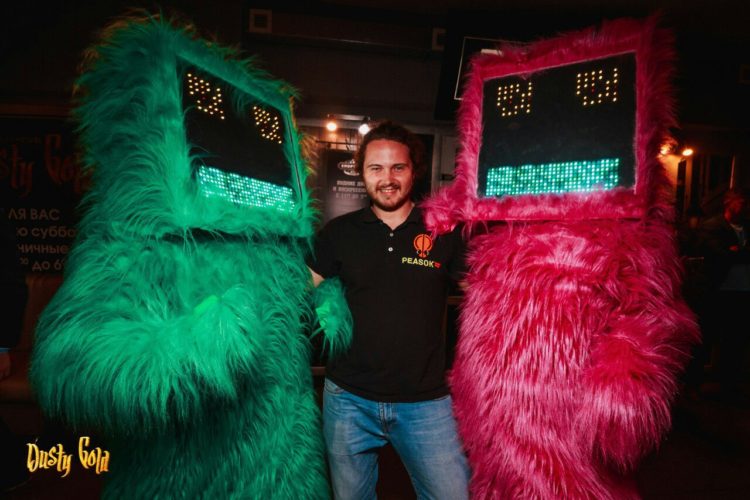 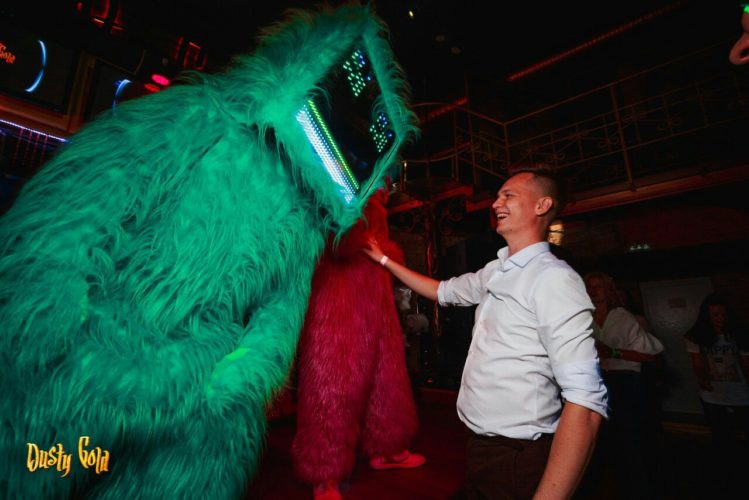 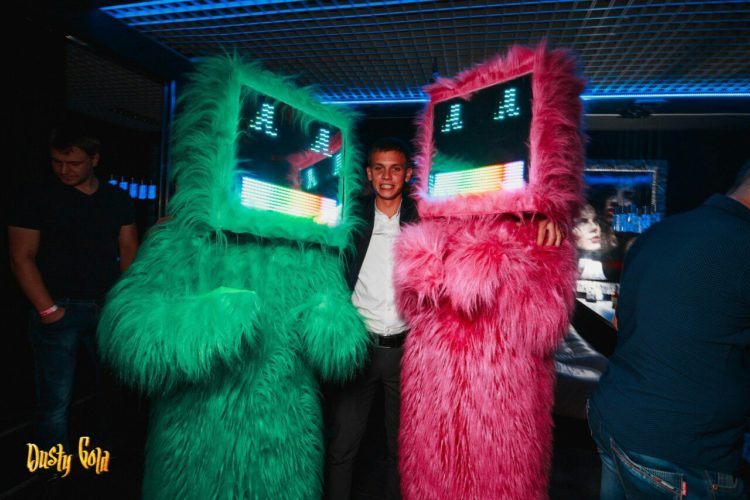 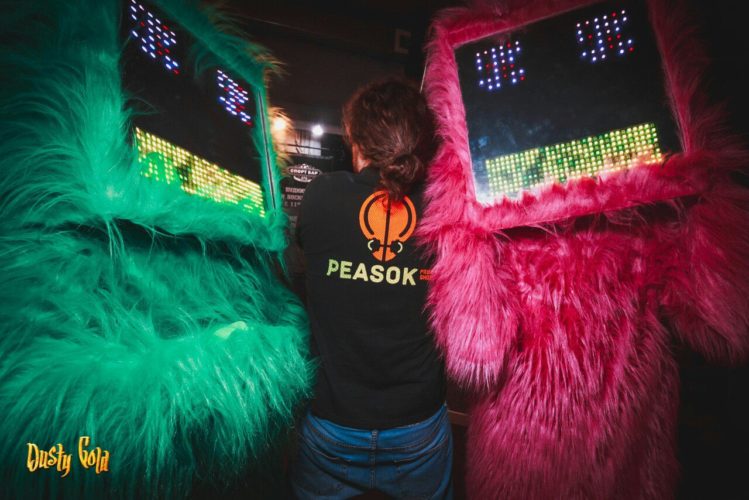 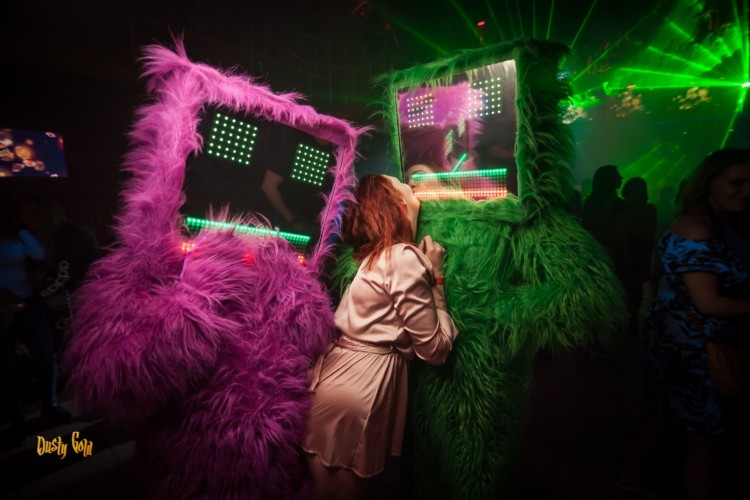 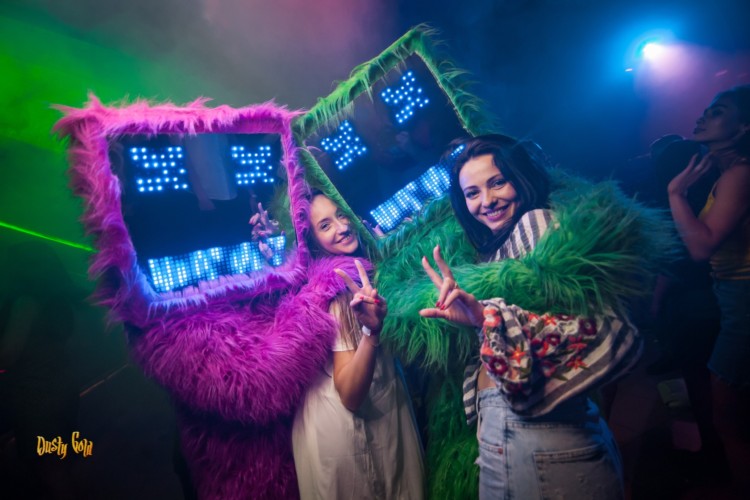 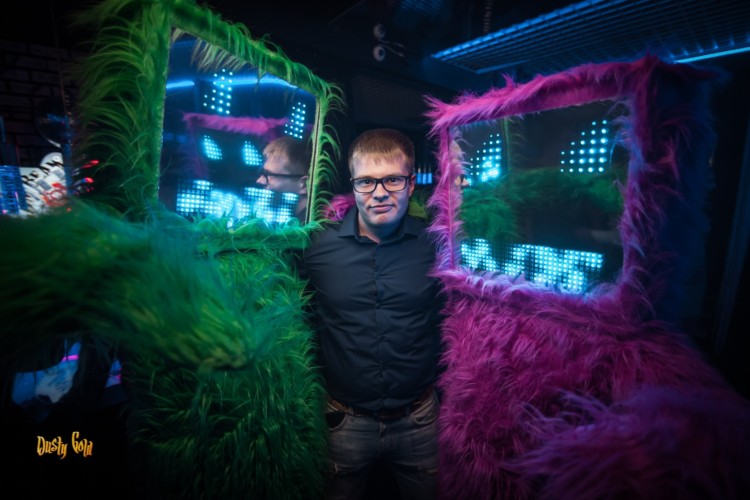 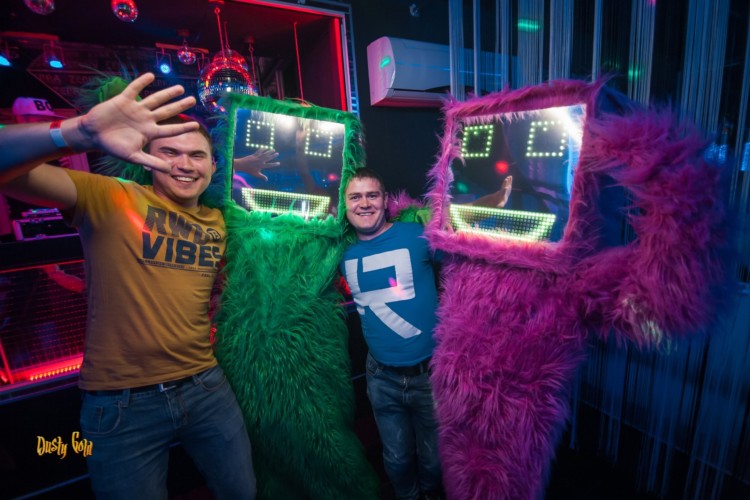 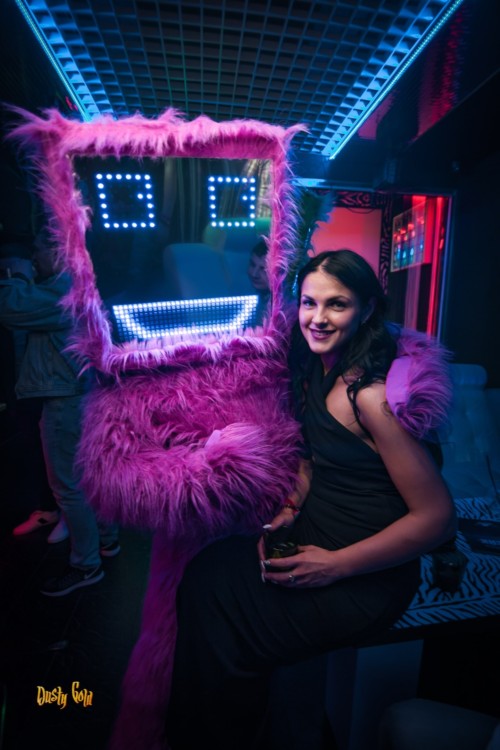 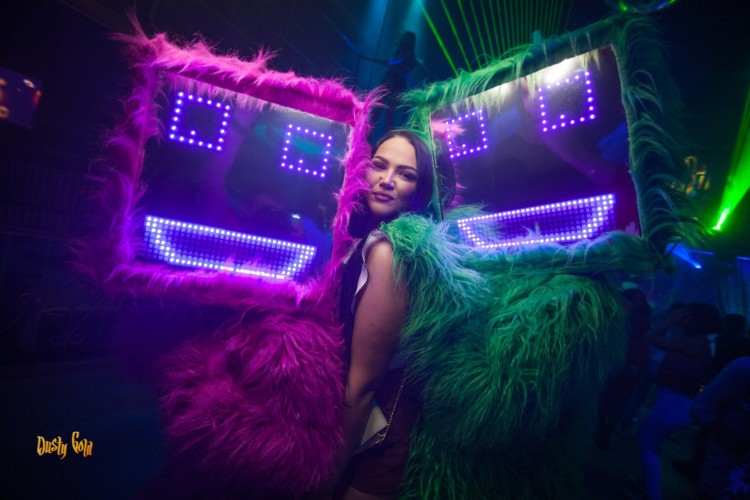 After a miraculous rescue from the planet Serpindal everybody’s favourite Chubaka took a well-deserved rest. The end of tiresome and intense star wars led Chuie to the planet Acid Frenzy in a far corner of the universe, where lived creatures, very similar to our furry friend, but the colour of their fluffy fur was strikingly different. The eye of an earth being would instantly become tired of looking at innumerable number of strange furry creatures, who are in such vivid shades. However, it did not scare Chuie at all, moreover, he met his ladylove there: a beautiful stranger of bright green colour with charming pink spots. The head of the stranger resembled a pixel monitor, but Chuie was a bad judge of women, so they were smitten with love immediately. The stranger also had a contagious laugher and adored dancing, like the other inhabitants of this planet, where parties never ended. Is it even possible not to fall in love in such place?

As a result of this love, Chubakas Jr. appeared – twins of pink and green colours (they took after their mum) – wild and naughty children, who conspired and escaped to Earth in search of adventure. Oh, yeah! Now they are among us, and you will not be able to escape from their positivity and joyful mood!

By the way, they say that Chubakas have a third brother – a blue one. But we don’t have any real proof yet.

Keep an eye on these scoundrels!
They say that Chubakas check their e-mails during the breaks between parties, so write them.
They have smartphones as well, so you can dial the number and get the party started.
Go for it!