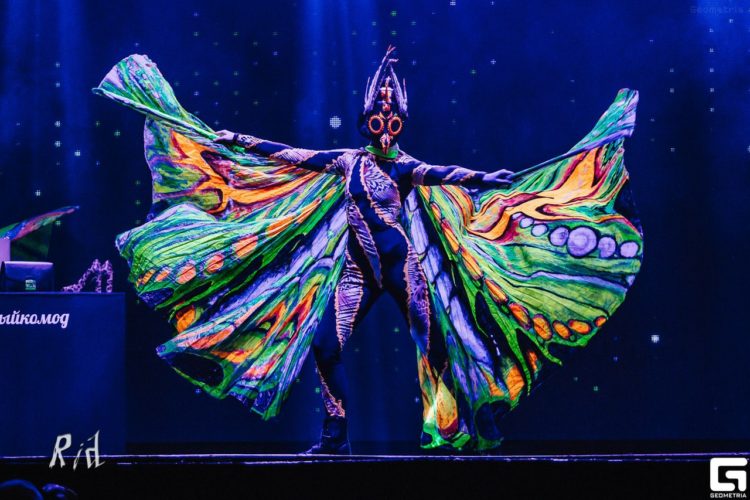 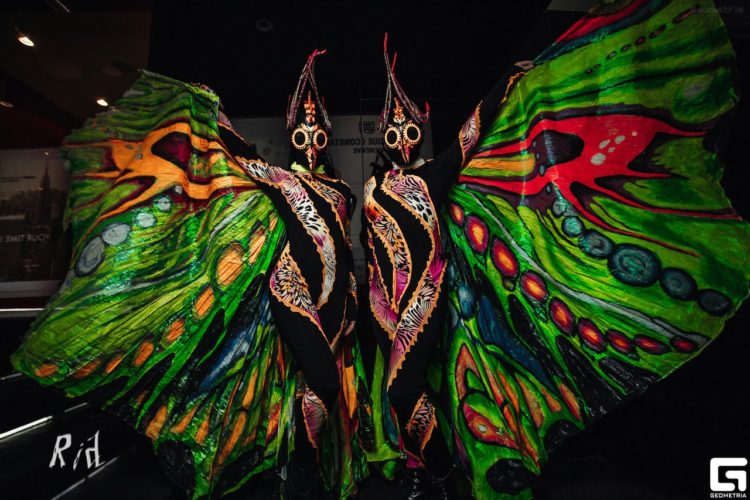 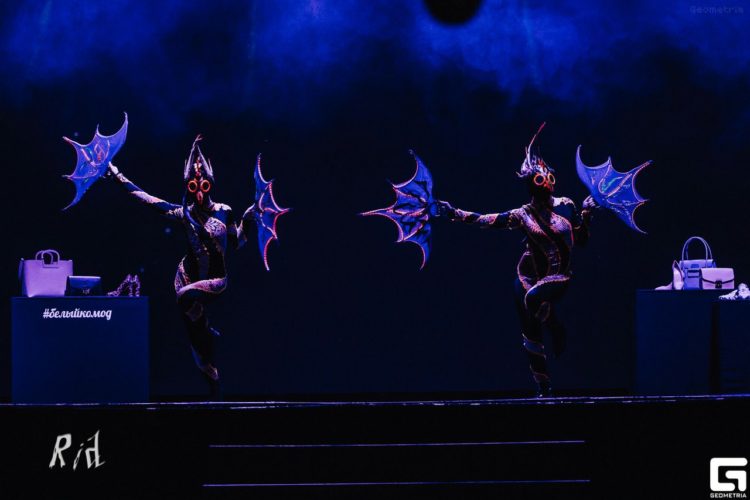 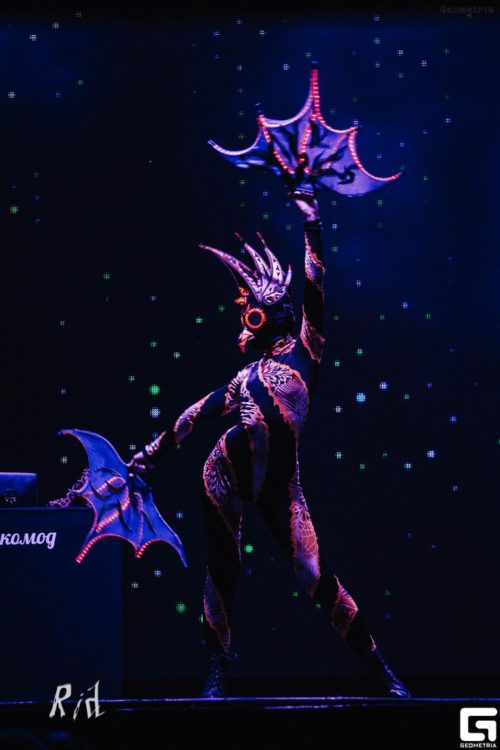 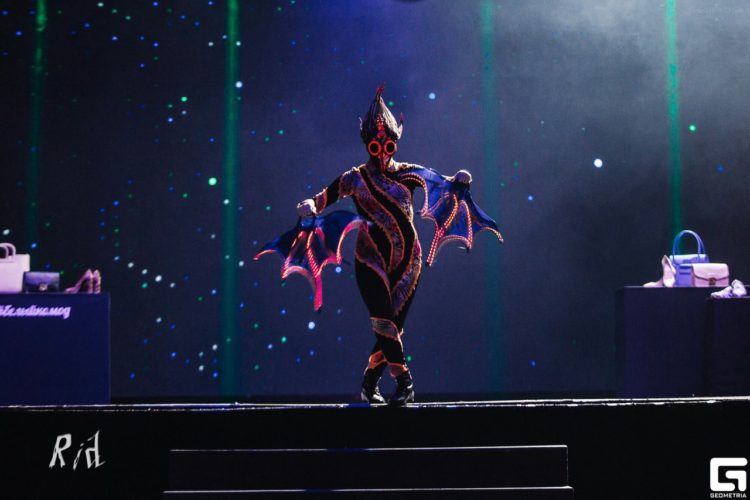 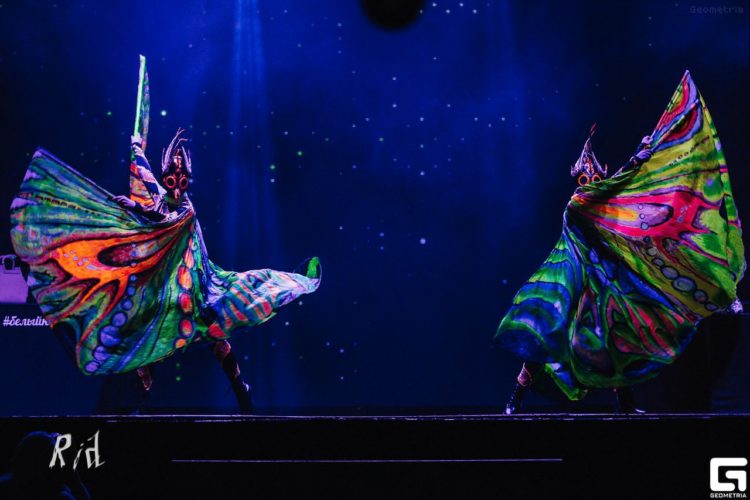 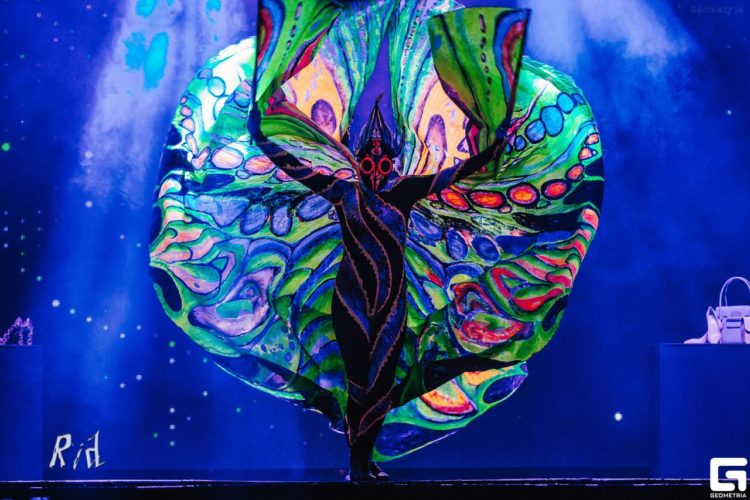 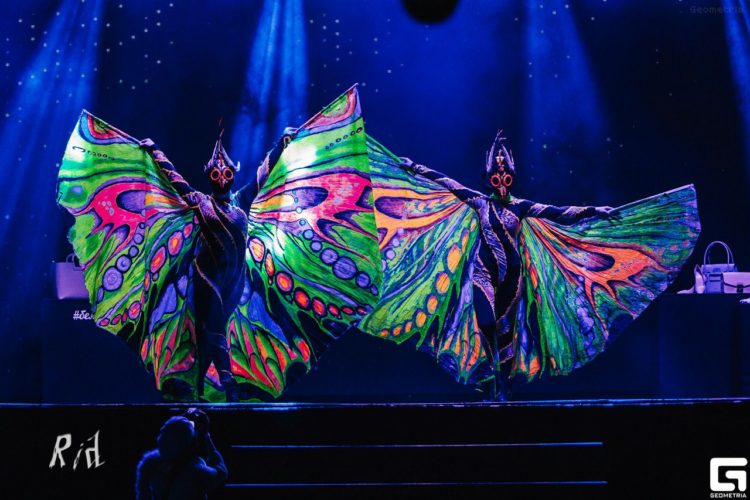 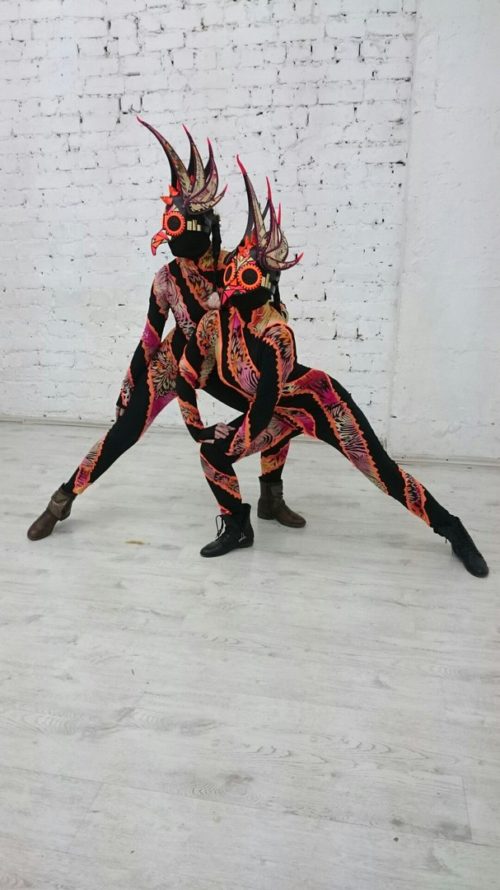 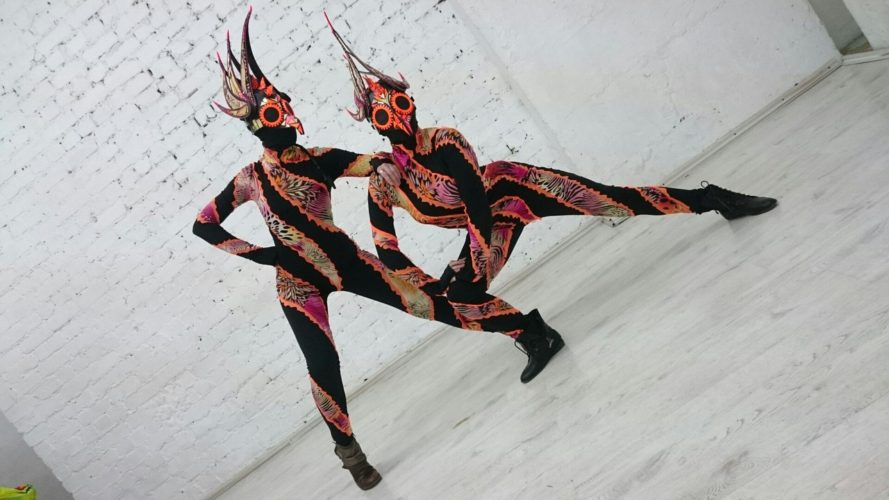 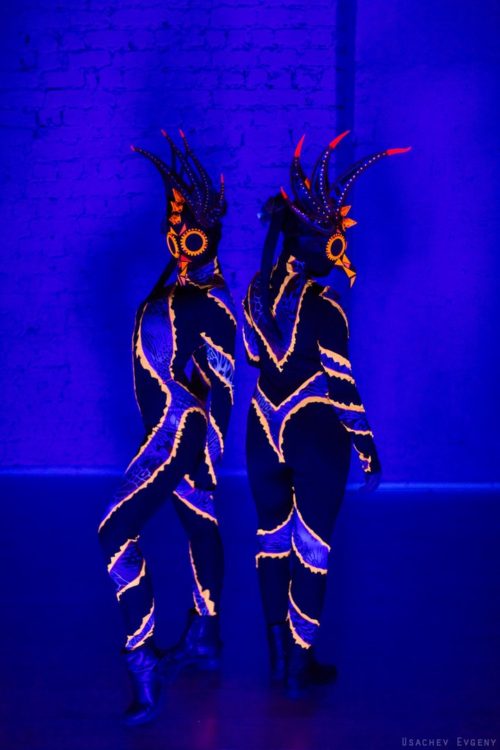 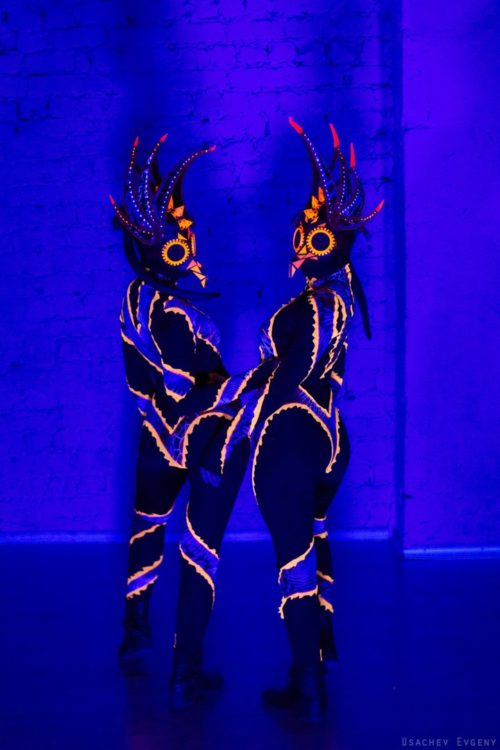 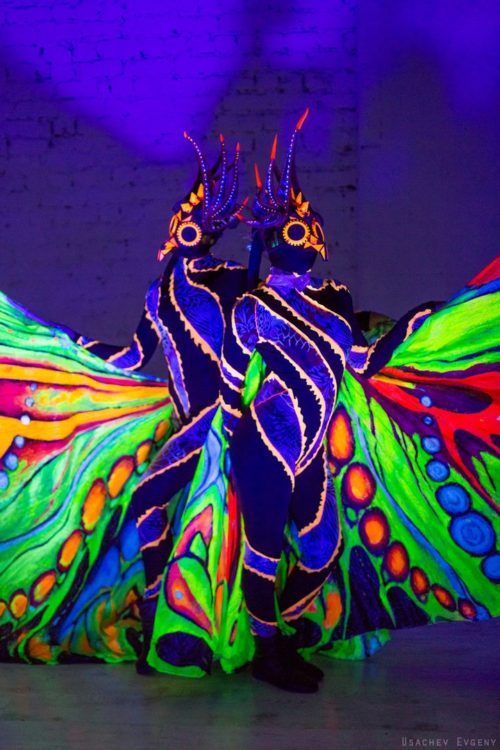 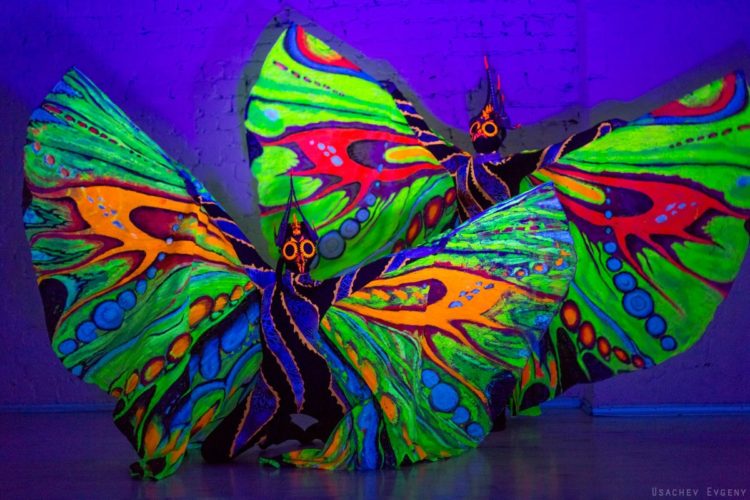 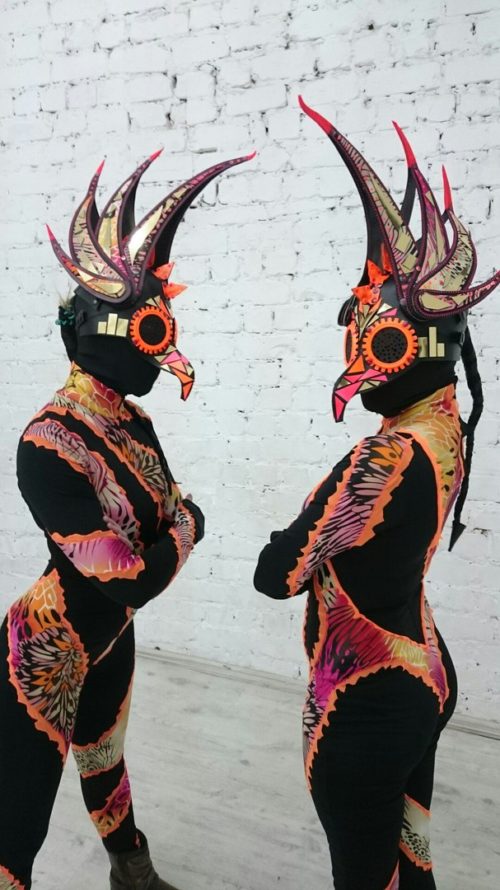 Attention! Astronomers warn: a comet is hurtling towards the Earth, and it is close, a collision is inevitable. What fate awaits our planet? The death of civilization is just around the corner, and we all are going to die?! Humanity, you must accept it… It will be a fatal…SHOW! Because on this comet from the Andromeda galaxy are coming to us the charming Cosmochicks!

The cosmic duo of twin sisters has already won the hearts across millions of star systems and entire galaxies in different parts of the universe. Their bright fantastic shows blew up hundreds of stars (sometimes even the Giants cannot resist a massive explosion), that is why it is not a surprise that the sisters have already repeatedly (uncountable by the earthly standards, actually) become Honored Artists of the Universe.

Their show on the planet Earth was to take place in a thousand of years, but they decided to flew into the Solar system on the way to the Sirius system for their gala show (by the way, the show was sold out 30 thousands terrestrial years ago). Come and see it with your own eyes, because a portal for travelling outside time and space, which could take you to their show to another dimension, will not be invented on the Earth soon.

Don’t miss a chance to book a ticket for a grandiose show of space chicks, as long as their contacts are available!
Or write your e-mail
They will definitely answer you, believe me!