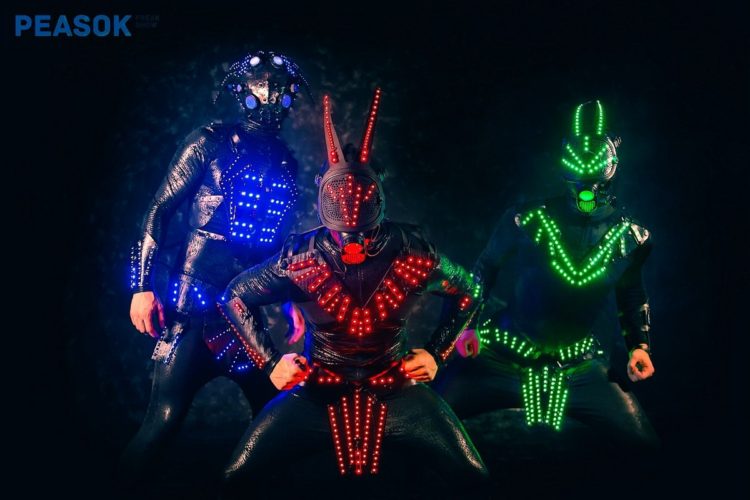 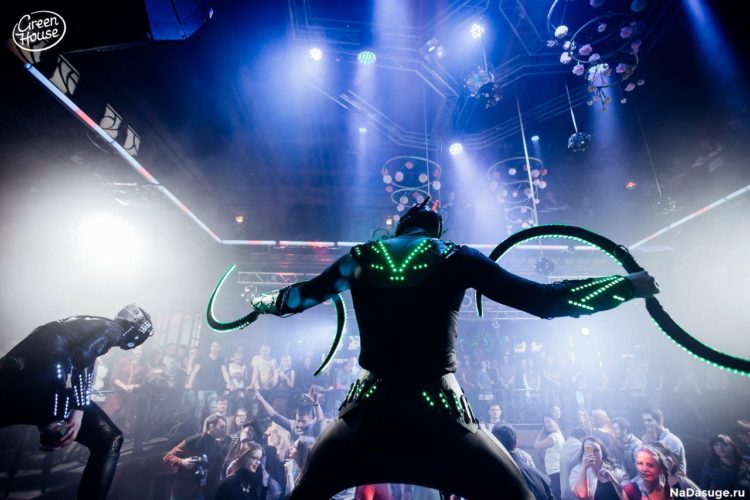 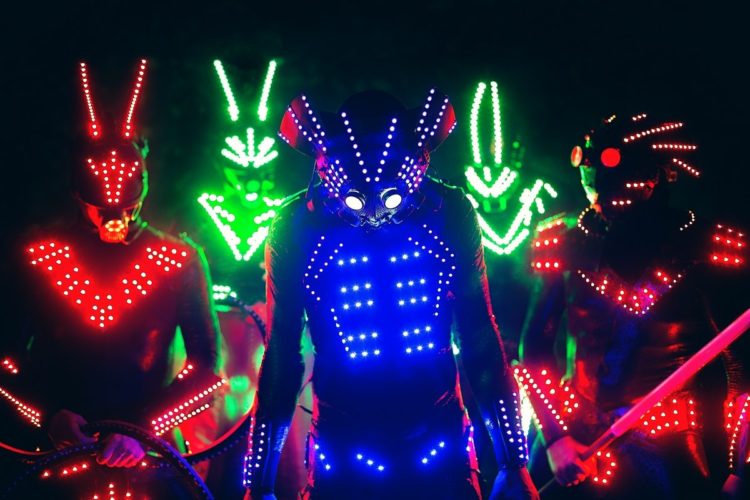 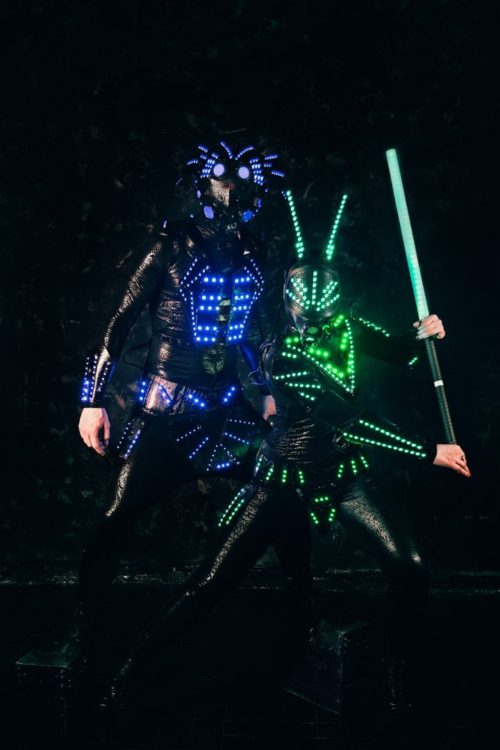 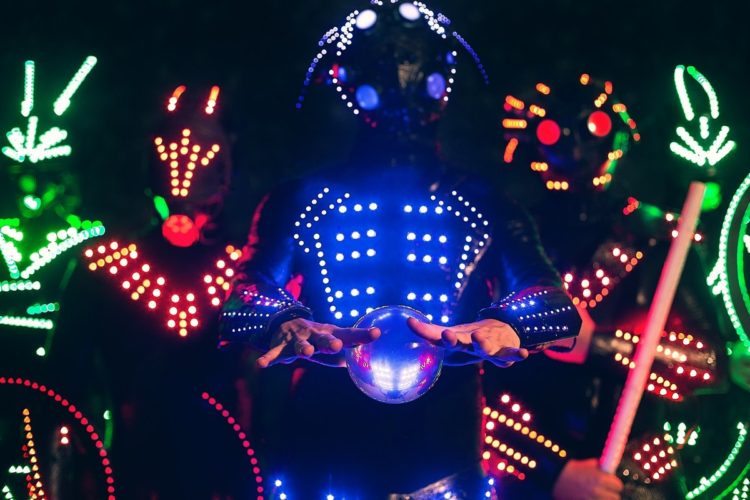 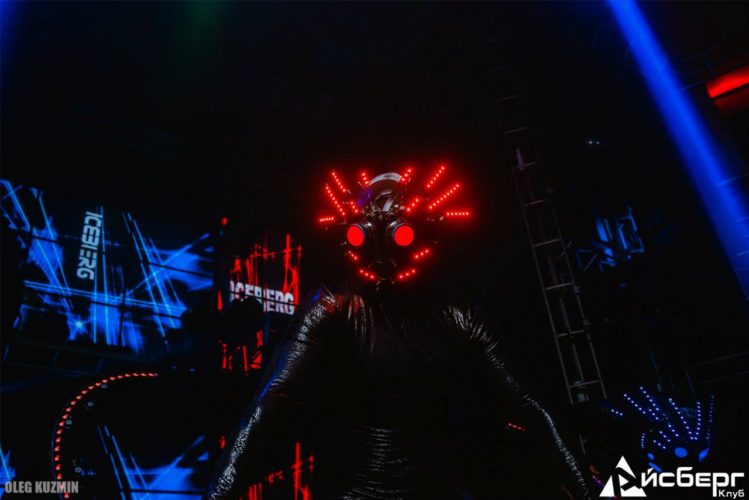 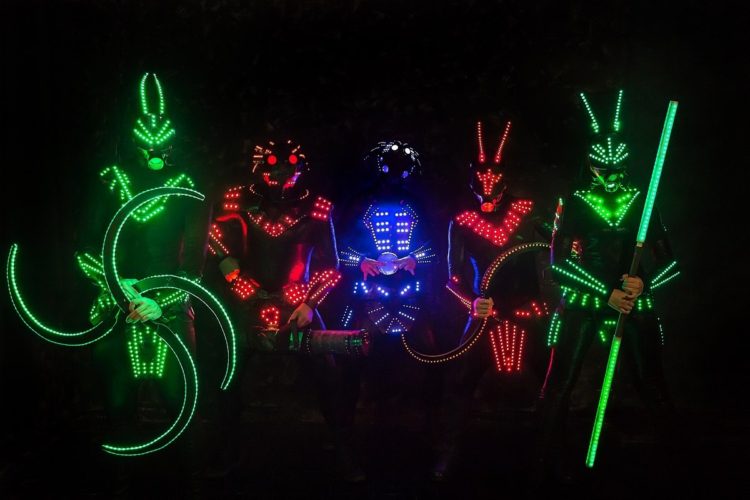 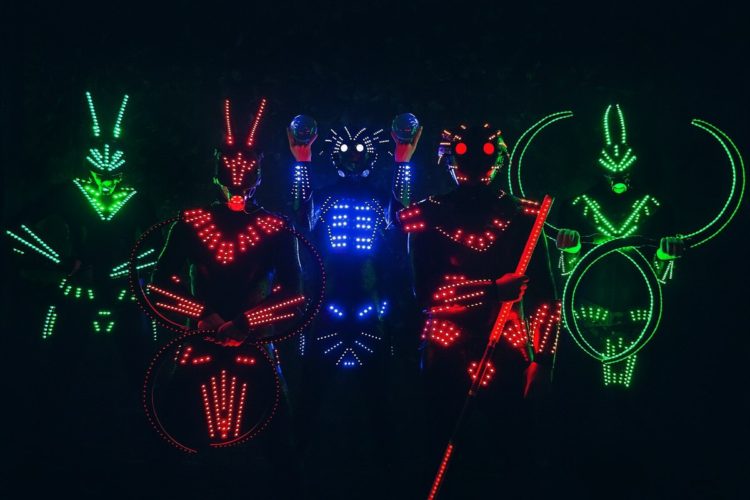 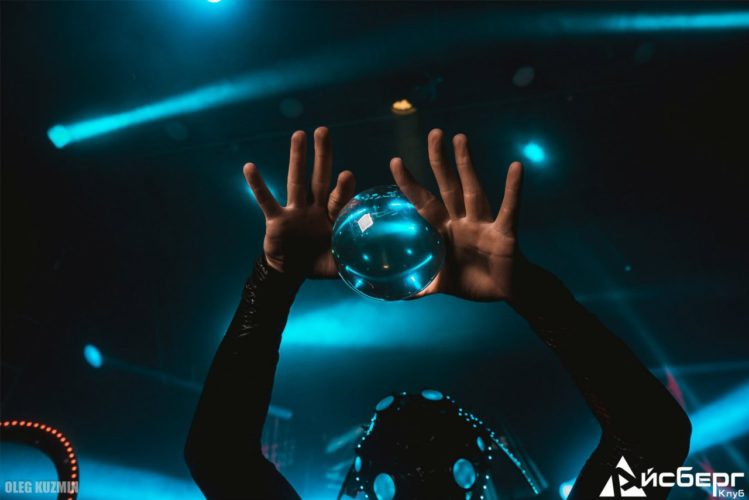 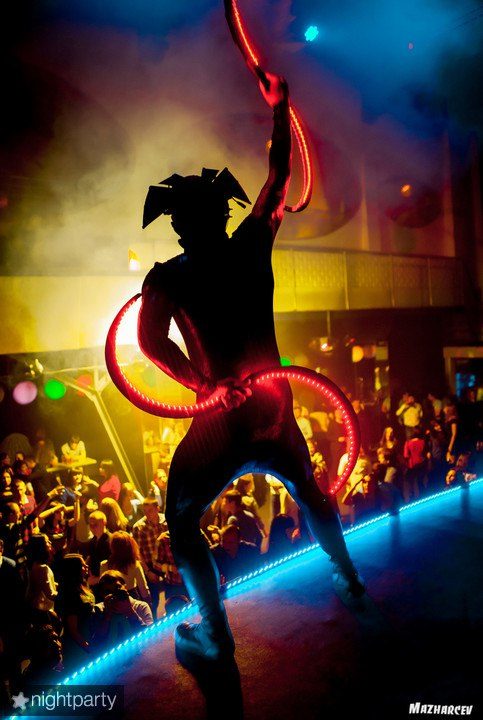 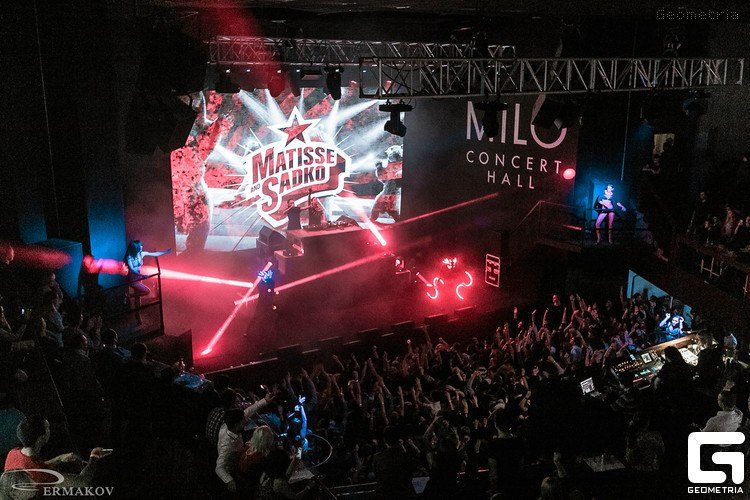 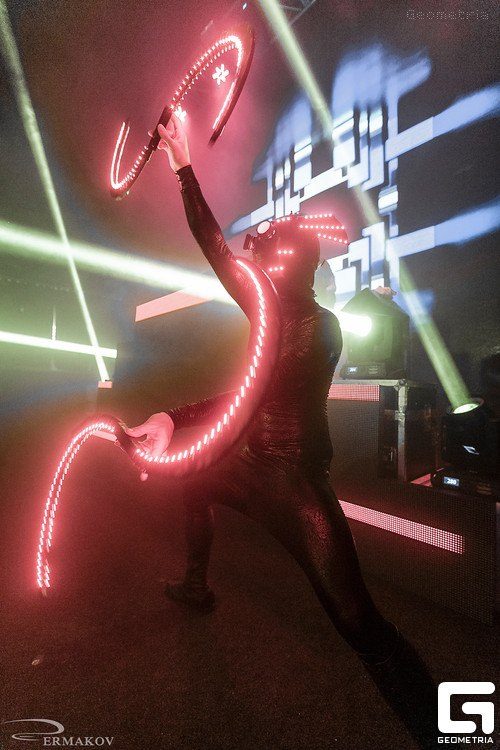 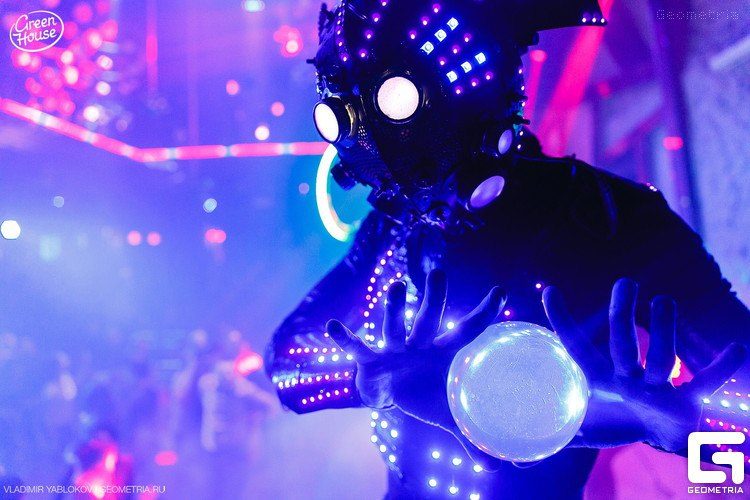 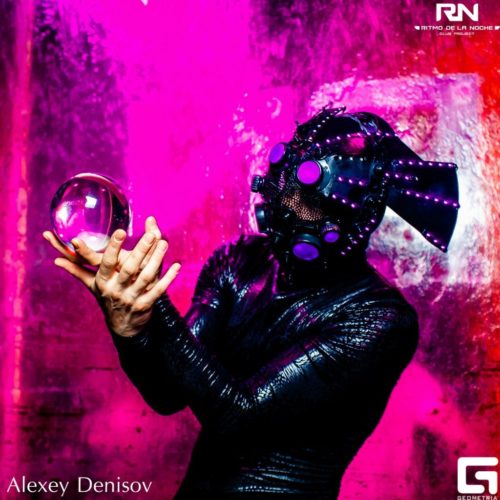 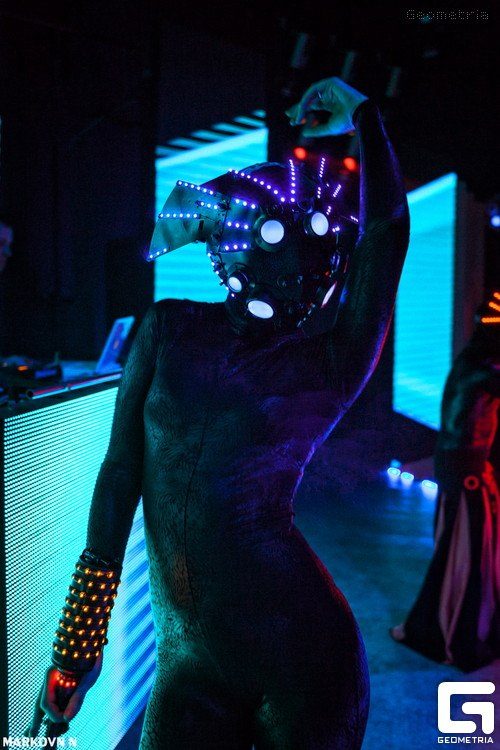 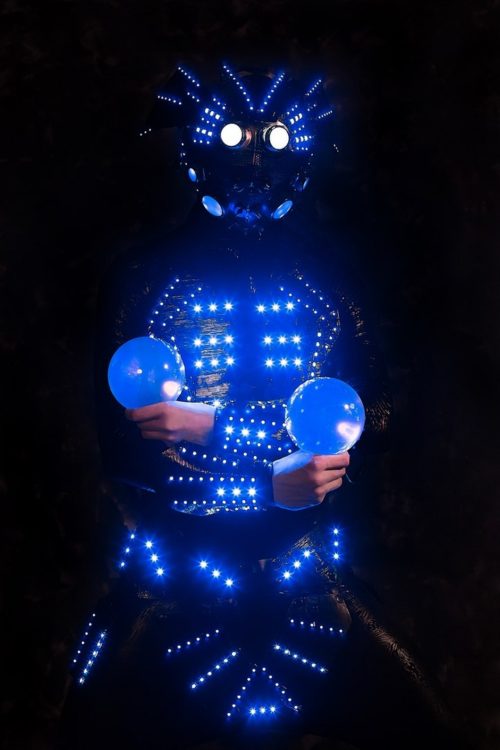 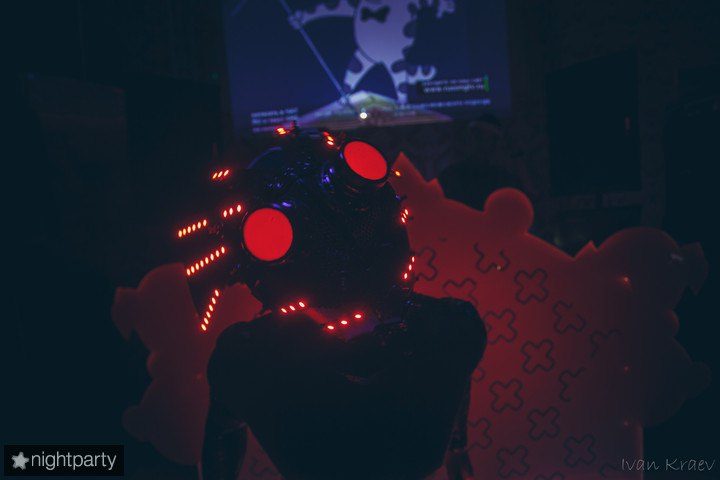 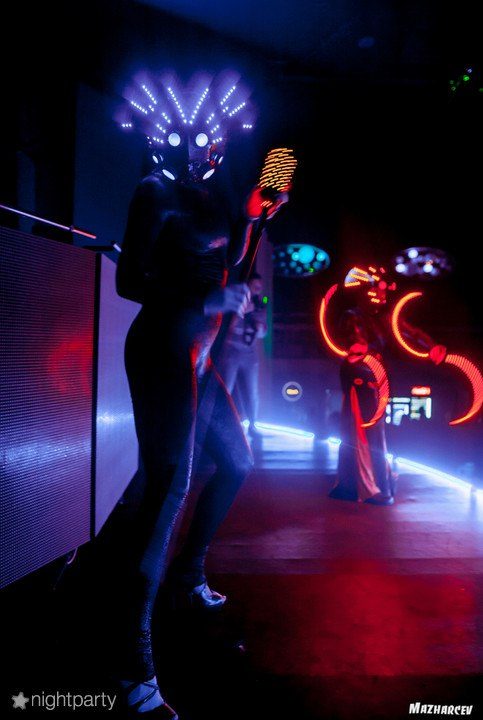 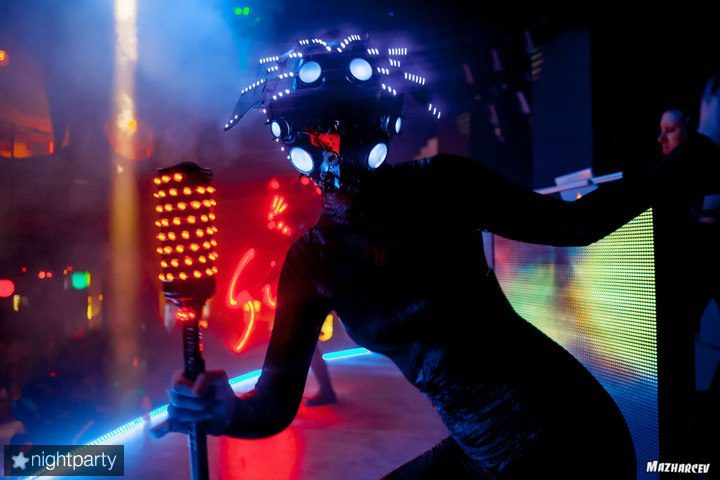 Demons were awoken from centuries of sleep and ready to burn.

Burn all of you in the flame of hellish fun and heaven pleasure!

Billions of terrestrial years ago these creatures were roaming over the space instilling fear and terror in every being that met on their way. They were burning planets and entire systems, and hundreds of galaxy clusters plunged into darkness. So thick and impenetrable darkness that these main criminals of the universe got lost in it and, unable to continue on their way, settled in the depths of a dead star and went into a cosmic coma.

And then one day the Earthly God of fun Dionysus got dead drunk and in a fit of madness went on over-dimensional walk, where he suddenly stumbled upon these guys. Eager for fun, Dionysus awoke the Demons and called them the Demons of unrestrained frenzy, driving people into ecstasies. He took them with him to Earth in order for them to keep people from getting bored (in fact, this scoundrel wanted to make his own job easier).

However, we should be grateful to him: since then the Demons come with the same mission – to burn as they did before. But now they fire only cool parties and the hearts of people they come to. Earthlings, they are coming for you!

Summon the Demons by the number below.
And they are also chatting.
Write them a few lines and do not forget to leave your e-mail.
They will awaken and connect with you.